As I said in my previous post, I didn’t have much time to sight-see, but did manage to cram in three tourist spots in one day.  I had to drive myself over, of course, but hey! I was a guest after all and borrowing my uncle’s transportation.  So, never mind that they didn’t have a GPS (isn’t it funny how much we depend on that gadget now to get around unfamiliar territory?) and we had to take the route that my uncle was familiar with; or that my aunt and uncle gave me two opposite instructions and directions while I was driving; and we had to stop and ask questions several times; or that we must stop and eat before we move on …. at least I was out of the house and seeing San Diego!

A quick walk on the beach in Coronado, San Diego.  Only a few walking about at the time, and it was good to be near the water and smell the sea, even for a while.

Two fighter jets flew overhead, while I was there. I snapped away, then thought belatedly if I should be doing that. Visions of being stopped and my camera confiscated flew through my mind as we walked off the beach. But nobody paid any attention, so I guess it was okay. 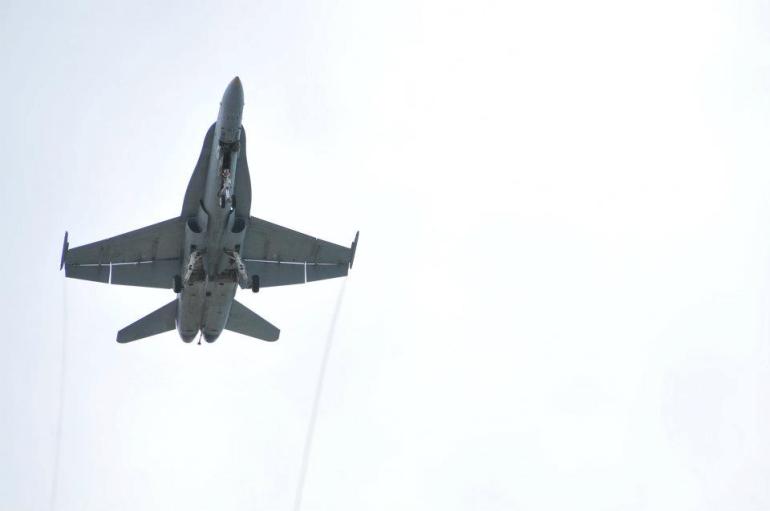 Lone surfer on the waves.  I would think the water still a bit cold for this, but I guess any time is good for them.

And I wouldn’t mind living in one of these buildings, overlooking the ocean. 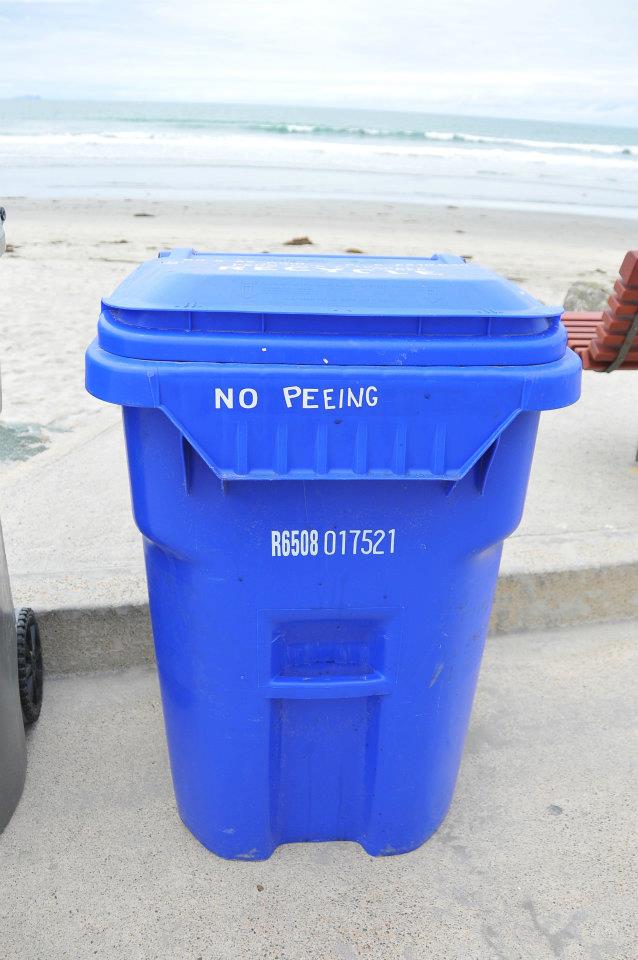