When it wasn’t raining, the players were actually able to play some games – even if it was only four or five at a time. 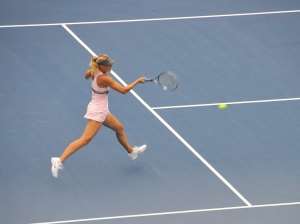 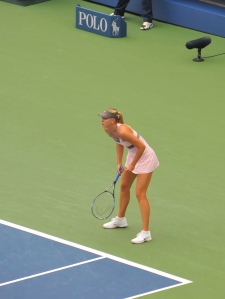 David Ferrer vs Richard Gasquet – Part One:  around 12:30 pm 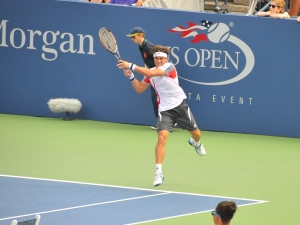 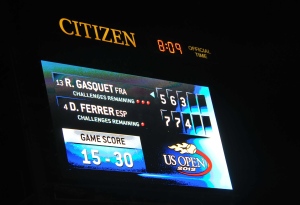 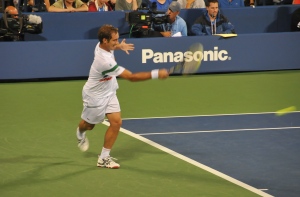 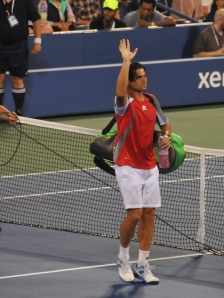 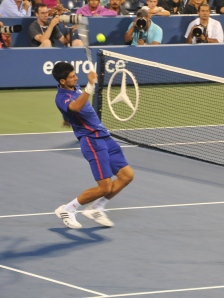 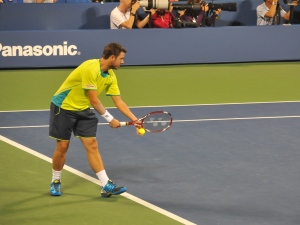 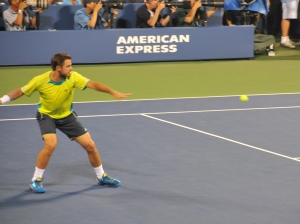 It was one, long, tiring day.