As I boarded the bus, the bus driver is talking loud. I looked up to see if he was talking to me, but he was looking at another passenger. What? He was berating her? I looked at the passenger. She was smiling. Hmmm ….

As I took my seat, the bus driver continues to talk.

“Watch your step. If not you’ll wish you did.”

Oh, I get it … a comedy act going on. I look at the other passengers around me as I take a seat. All had a bemused half-smile on their faces. Maybe he’s practising for his gig tonight, one says. And so we move on, and soon, we’re waiting for his next one-liner as the doors open and close and passengers get on or off the bus.

“If we have backseat drivers then I can be a front seat commentator.”

We even get a traffic report …

“Extreme delays crosstown, and the Lincoln tunnel is blocked up …”

And some lines that don’t make sense, and we look at each other to see if anybody understood it, then just shake our heads and laugh.

“If you’re driving get things out of the way before you do.”

I am laughing as I get off the bus.

“Please be advised that effective Sunday, buses will be run by GPS and clouds.
Running by computer.
Have no control.
Stop we stop. Go we go. “

And somehow, the bus ride across town in the heat and traffic didn’t seem to take so long, after all, replaced instead by a brief interlude of shared humour. 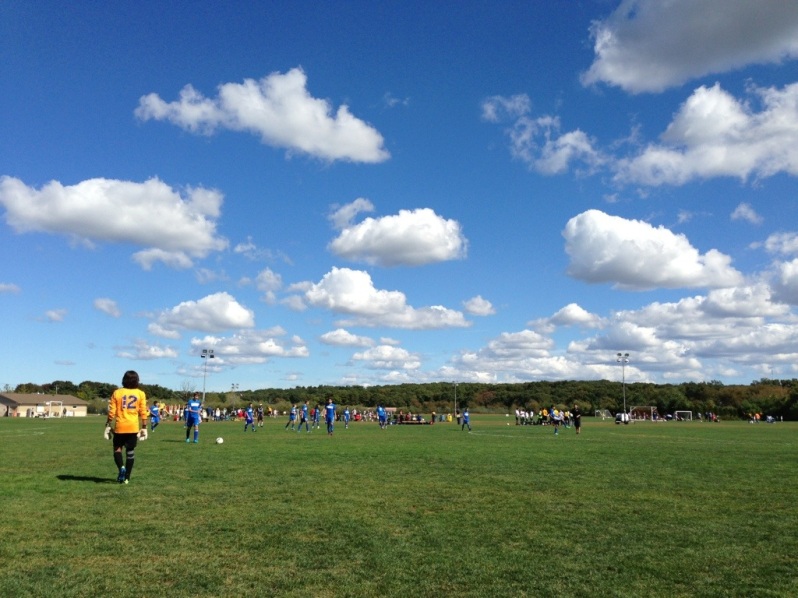